Warning: sprintf(): Too few arguments in /home/customer/www/novadeershield.com/public_html/wp-content/plugins/wpseo-local/src/presenters/geo/position-presenter.php on line 33 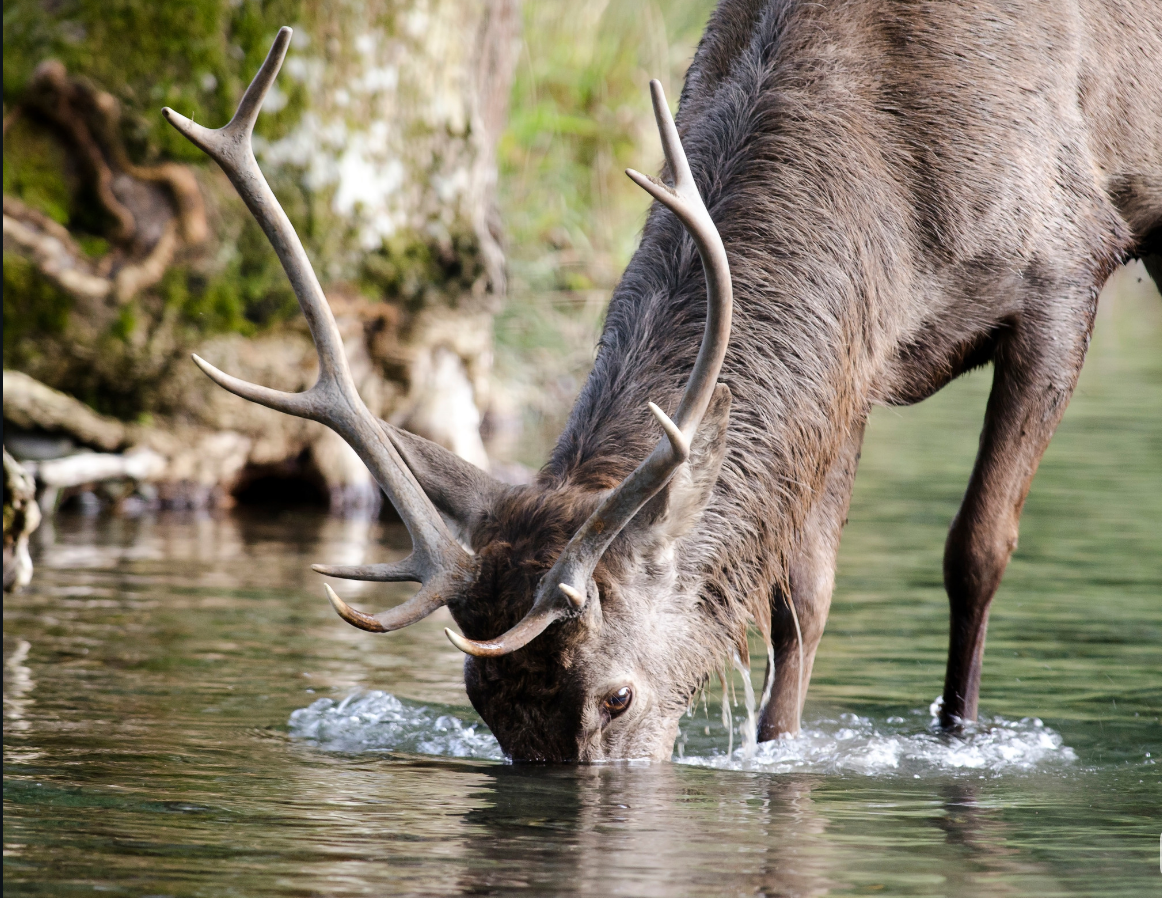 Chronic Wasting Disease In Loudoun County – What you need to know

The Virginia Department of Wildlife Resources has confirmed Loudoun County’s first case of Chronic Wasting Disease in a deer that was taken during bow season.  The deer was found about 10 miles from the last known case in Clarke County and only 2 miles from the West Virginia line.

What Is Chronic Wasting Disease?

Chronic Wasting Disease  is in the same family as Bovine Spongiform Encephalopaty in cattle, scrapie in sheep and goats, and Creuzfeldt-Jacob disease in other human prion disease in people (such as “mad-cow” disease).

The infection is believed to be caused by an abnormal protein called prions, these prions cause abnormalities in normal prions found through out the body but most often are found in the brain and spinal cord.

Deer may take as much as 18-24 months to display symptoms of this disease which typically results in weight loss, stumbling, listlessness, excessive thirst or urination, lack of fear of people, droopy ears.

It is believed to be spread by saliva, urine, feces and contaminated water or soil.  Please note, it is believed not to be transmitted to humans from deer, however eating meat from contaminated animals is not advised by experts.

The Department of Wildlife Resource continues to monitor Loudoun County by samples submitted by hunters, taxidermists, processors, and others at collection sites.  https://dwr.virginia.gov/wildlife/diseases/cwd/

More information can be found at the CDC website:  https://www.cdc.gov/prions/cwd/cwd-animals.html

Sorry, the comment form is closed at this time.